The Kings Gate Condominium Corporation (KGCC) was formed in 2012 under the Newfoundland and Labrador Condominium Act and provides overall management of the building for the unit owners. A listing of the current board of directors can be found here.

The Kings Gate Condominium building is located on a portion of a 7 acre parcel of mature property originally known as McKee’s Grove.

The name McKee’s Grove originated from the first owner, McKee who was granted the land by the King of the day and resided there until he sold the land to the Emerson family in the early 1800’s. This area of the city was also known for the Royals of the day granting the Roman Catholic Church as much land as the loyal members of the church could fence within a three hour period. This land grant was the gateway to the large concentration of religious properties in this area of the City.  Learn more about the interesting history and location here.

Kings Gate Condominiums are centrally located in the heart of St. John’s within walking distance of the
Downtown core, Memorial University, and Confederation Building. Other conveniences surrounding this area include Churchill Square Shopping District, churches, supermarkets, The Rooms, and the beautiful Johnson Foundation Walking Trails to Quidi Vidi Lake.

Kings Gate Condominiums, is a new modern building consisting of 43 Units with underground parking. Included as well is an Exercise Room, Meeting Room with kitchenette, and a storage locker for each unit. Each suite features an attractive colonial trim package, open air patios with panoramic views, superior sound and fire ratings to ensure a secure and comfortable lifestyle. 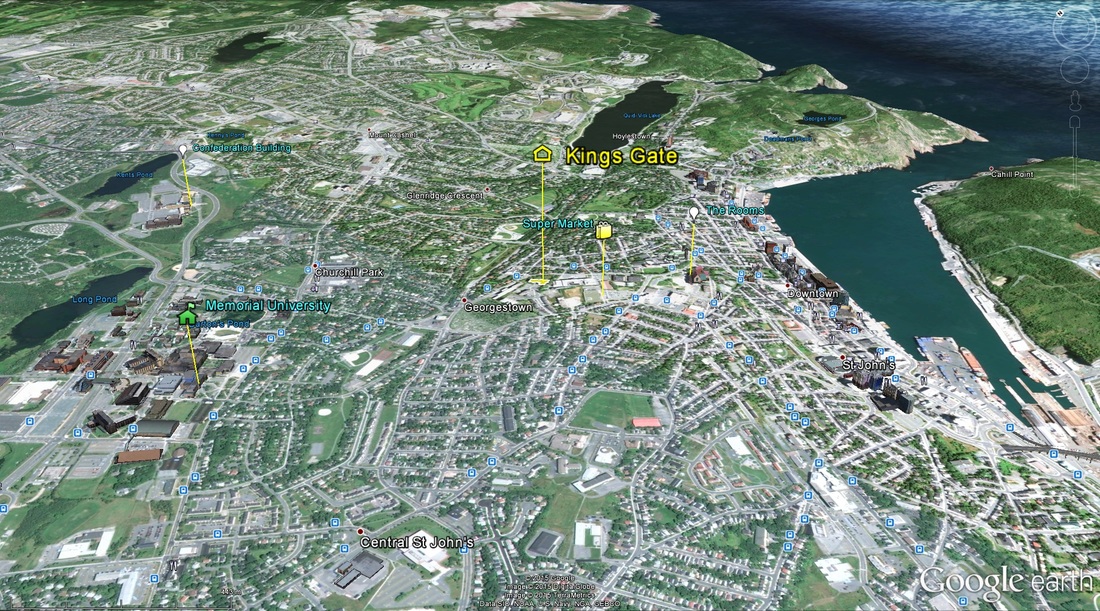 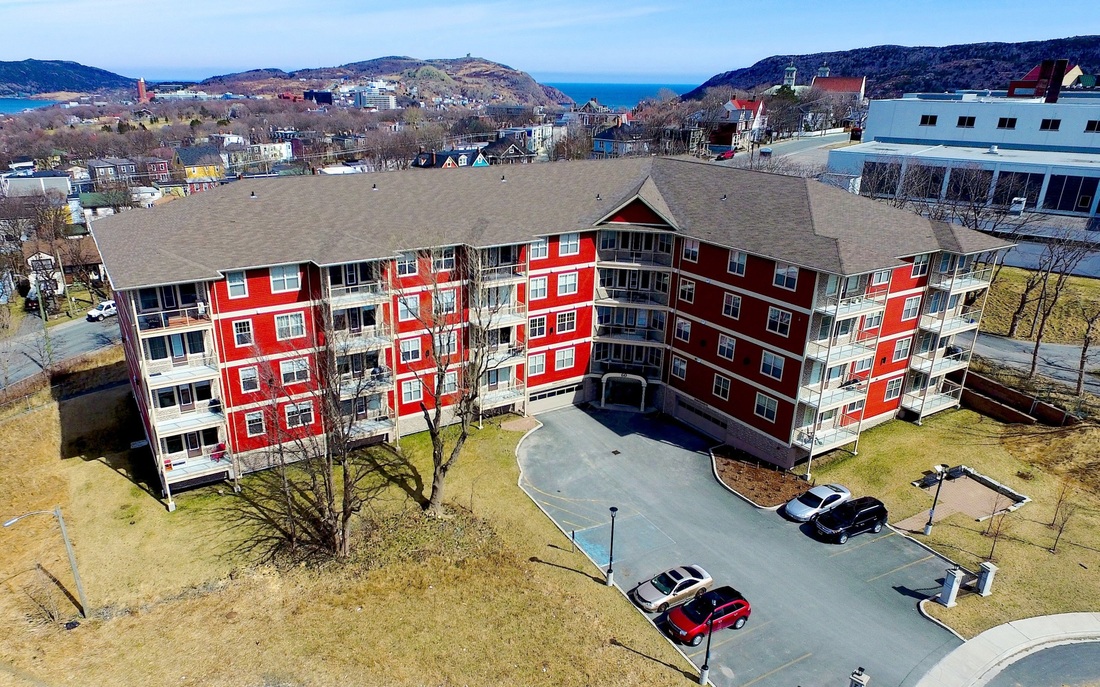 Additional photos of the building are located here.